54% of EU coal power is making a loss 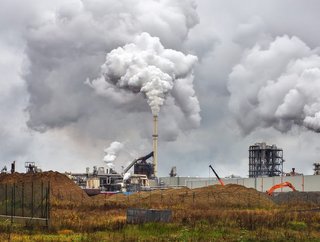 According to a report by Carbon Tracker, more than half of all col power plants in the EU are making a loss, at 54%. The r...

According to a report by Carbon Tracker, more than half of all col power plants in the EU are making a loss, at 54%.

Currently, investors are only planning on closing 27% of total coal power plants capacity by 2030, and the report warns that a complete coal phase-out by then could stem utility losses by €22bn (US$26bn).

The price of operating coal is rising due to expected air quality standards and carbon prices, whilst simultaneously clean energy technology costs are continuing to drop.

The report states that by 2024, the building of new onshore wind and solar photovoltaic (PV) projects will be cheaper then operating existing coal plants.

“The changing economics of renewables, as well as air pollution policy and rising carbon prices, has put EU coal power in a death spiral,” commented Matt Gray, Carbon Tracker analyst, and co-author of the report.

“Utilities can’t do much to stop this other than drop coal or lobby governments and hope they will bail them out.”

After Carbon Tracker analysed the profitability of every coal unit in the EU, it discovered that German utilities RWE and Uniper could avoid the loss of €5.3bn ($6.2bn) and €1.7bn ($1.9bn) by closing their plants by 2030.

Germany host the most successful coal plants in the EU, and so could make a total loss of €12bn ($14.1bn).