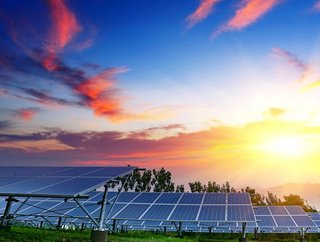 Chairman, Gautam Adani, as announced that Adani Renewables has signed a Power Purchase Agreement (PPA) with an undisclosed power retailer.

The PPA covers electricity generated at solar plant Rugby Run, near Moranbah, on a 600-hectare block, and will remain until 2030.

The first step towards this is the construction of Phase One, which will begin this month and is scheduled to end in October 2018, with the potential to hire 150 new employees.

Through Phase One, the farm will have an initial generation capacity of 65MW, and will use the latest mono-PERC technology and singe axis tracking systems to improve efficiency and output.

“We are the largest generator of solar energy in India and we aim to replicate that in Australia,” stated Mr Adani.

Although the “significant” retailer is still unknown, Dr Jennifer Purdie, CEO of Adani Renewables, reported on how much energy they will use.

“The purchaser has agreed to take 80% of that output at an agreed rate” commented Dr Purdie.

Prior to the solar projects, Adani made a AUS$16.5bn (US$12.9bn) investment in the planned Carmichael coal mine in Queensland’s Galilee Basin, along with rail and port infrastructures.