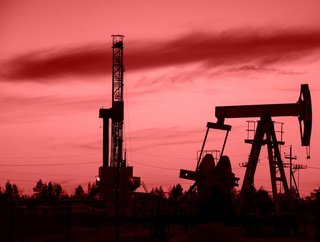 Since the Belridge oil field, located in the San Joaquin Valley of California, was discovered in 1911 it has produce 1.7bn barrels of heavy c...

Since the Belridge oil field, located in the San Joaquin Valley of California, was discovered in 1911 it has produce 1.7bn barrels of heavy crude oil.

Aera Energy, the operator of Belridge, will now use the field to build California’s largest solar power farm, according to Forbes.

The 22-mile long oil field will feature 630 acres of glass houses, with solar collectors suspended in the centres made from aluminium.

The wires holding the collectors in place will be pulled by motors as the sun moves across the sky which will adjust the mirror’s pitch.

The reflected sun’s rays will be concentrated on water pipes to create steam – the plan being to produce 12mn barrels of steam a year.

The project will cost Aera Energy US$250mn, and will allow the oil field productivity to rise due to its geriatric state.

The oil in the field no longer flows under its own pressure, and so Aera Energy requires steam to coax out more oil.

The upfront cost of installing solar generators is expensive, but once complete fuel is effectively free.

“It’s a challenge in California, where you need your performance to be even stronger to offset the regulatory costs of doing business here,” says Christian Sistrunk, CEO of Aera Energy.

“Previously we couldn’t afford to do it.”