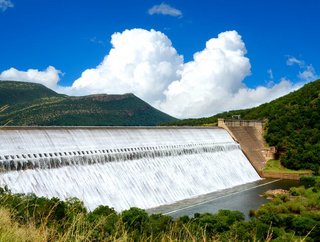 Countries in Africa have been warned about the repercussions of hydropower reliance, Reuters states. The continent has rec...

Countries in Africa have been warned about the repercussions of hydropower reliance, Reuters states.

The continent has recently suffered from droughts, which has affected both food security and energy supply.

With low levels of water, due to dry and hot weather conditions, hydropower is not accessible at all times.

Zambia’s Executive Director of the Energy Regulation Board, Langiwe Lungu, talked of the issue climate change has had on the nation’s energy supply.

In 2016, the country’s electricity deficit hit 1,000MW at Kariba Dam, one of Zambia’s main generators, was highly impacted by drought.

The weather has not only affected the nation’s energy, but it’s mining – with Glencore’s Zambian Copper Mines having to partly suspend operations.

Since, the company has diversified its energy mix, also using solar, coal, and heavy fuel oil.

“At one point our energy supply was 99 percent from hydropower but now we are at about 85 percent,” Lungu noted.

In Kenya, citizens are currently having to spend significantly more on energy and the government has little access to hydropower.

“We have been forced to use diesel power plant in Muhoroni to supplement the power shortage being experienced in the western region,” the nation’s Energy Cabinet Secretary, Charles Keter, reported during a hydropower station tour.