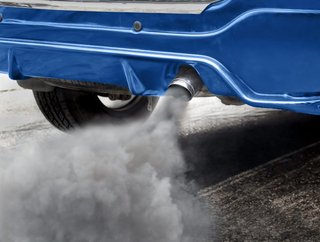 The German car manufacturer, Audi, has announced that it will be expanding the production of its sustainable fuel. The die...

The German car manufacturer, Audi, has announced that it will be expanding the production of its sustainable fuel.

The diesel is made from hydrogen that is pulled from water and carbon dioxide, and is considered nearly carbon neutral.

The company will be launching a new pilot facility for its synthetic “e-diesel” in Laufenburg, Switzerland.

The fuel is significantly more clean than traditional petrol and diesel as it emits little carbon into the atmosphere, and is created using all renewable sources.

Audi use electrolysis to split water into hydrogen and oxygen, and release the oxygen into the air whilst harbouring the hydrogen and combining it with carbon dioxide – which is drawn from the atmosphere –  which creates hydrocarbons.

The hydrocarbons produce synthetic diesel, but can also be used by the food, cosmetic, and chemical industries.

“At the project in Laufenburg, thanks to a new technology we are able to handle the production of e-diesel efficiently in compact units, making it more economical”, commented Reiner Mangold, Head of Sustainable Product Development at Audi AG.

“The pilot facility offers scope for sector coupling, in other words combining the energy sectors power, heat and mobility, and making it possible to store renewable energy.”