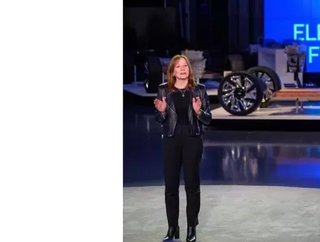 Established and upcoming automotive brands are stepping up their electric vehicle strategies and investing in fuel cell technologies...

It's not only energy companies which are busy pursuing net zero strategies: the automotive sector is accelerating down new electric vehicle commercial highways.

GM, which plans to become carbon neutral in its global products and operations by 2040, has committed to setting science-based targets to achieve carbon neutrality. The company has also signed the Business Ambition Pledge for 1.5⁰C, an urgent call to action from a global coalition of UN agencies, business and industry leaders.

To address emissions from its own operations, GM will source 100 percent renewable energy to power its US sites by 2030 and global sites by 2035.

"General Motors is joining governments and companies around the globe working to establish a safer, greener and better world," said Mary Barra, GM Chairman and CEO. "We encourage others to follow suit and make a significant impact on our industry and on the economy as a whole.”

The company worked with the Environmental Defense Fund (EDF) to develop a shared vision of an all-electric future and an aspiration to eliminate tailpipe emissions from new light-duty vehicles by 2035.

GM’s focus will be offering zero-emissions vehicles across a range of price points and working with all stakeholders, including EDF, to build out the necessary charging infrastructure and promote consumer acceptance while maintaining high quality jobs, which will all be needed to meet these ambitious goals.

GM is making it "crystal clear" that taking action to eliminate pollution from all new light-duty vehicles by 2035 is an essential element of any automaker’s business plan, added Environmental Defense Fund President Fred Krupp.

"EDF and GM have had some important differences in the past, but this is a new day in America - one where serious collaboration to achieve transportation electrification, science-based climate progress and equitably shared economic opportunity can move our nation forward.” 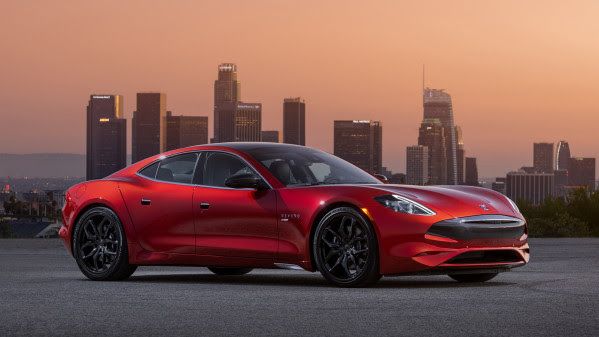 Blue World Technology’s fuel cell system will be integrated with Karma Automotive’s electric vehicle architecture and piloted in GS-6 development vehicles for evaluation purposes. Testing and validation will take place in the US and Denmark over the next few months.

This technology has a methanol-reformer to produce hydrogen on board. Methanol is a hydrogen-carrier commodity fuel already traded worldwide and it can be stored and distributed using the existing infrastructure in many countries around the world. As a green alternative to fossil fuels, methanol can be produced using renewable sources ensuring a CO2 neutral proposition.

“We are investing in these types of powertrain technologies now to prepare for an emission-free world by having various extended-range electrification solutions that include hydrogen, ethanol and methanol fuel cells as a propulsion system,” said Dr. Lance Zhou, Karma’s Chief Executive Officer. “This collaboration brings together Blue World’s strength in fuel cell development and our vast expertise in engineering hybrid propulsion systems and integrating electric vehicle technologies.”

Toyobo Film Solutions has developed a sealant based on its TeonexTM for fuel cells to be equipped in fuel cell vehicles, and the product was adopted in the latest model of the Mirai eco-car, which Toyota Motor Corporation began selling on December 9.

Hyundai is aggressively expanding its hydrogen business to develop not only passenger cars, but also commercial vehicles and fuel cell systems that are globally competitive.

By then, the automaker anticipates global demand for FCEVs would be around 2 million units a year.