AXA to increase investments in green projects to €9bn by 2020 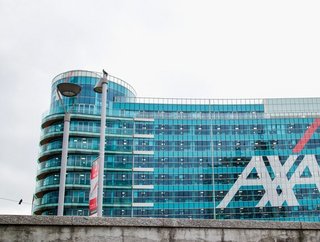 The French insurance company, AXA, have committed to increasing its funding for green energy projects to €9bn (US$10.6bn) by 2020.

The French insurance company, AXA, have committed to increasing its funding for green energy projects to €9bn (US$10.6bn) by 2020.

The new target would quadruple the insurers current fund in environmentally-friendly projects.

“In 2015 AXA committed to reach 3 billion euros in green investments by 2020. Given that this target has already been reached, the Group has decided to quadruple its original target and reach 12 billion euros by 2020,” AXA commented.

The company also plans to reduce its interest and disinvest in the coal industry, by targeting companies that obtain more than 30% revenue from coal.

This week France’s President, Emmanuel Macron, will be hosting a climate summit, according to Reuters.

During the summit he will press wealthier countries to increase financing in areas that deal with climate change, as well as encouraging investors to no longer fund polluters.

AXA also announced that they plan to no longer insure any new coal mines or oil sands projects, including associated pipeline businesses, as part of it’s bid to tackle climate change.