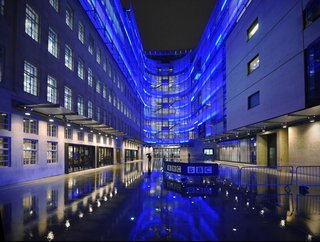 The British public service broadcaster, BBC, has announced its pledge to phase out single-use plastic from its operations within two years...

The British public service broadcaster, BBC, has announced its pledge to phase out single-use plastic from its operations within two years.

The announcement was made on the 14 February on the company’s television show The One Show.

By the end of this year, the broadcaster aims to remove all plastic cups and cutlery from its operations.

The initial step of the project will see the firm trial a coffee cup recycling scheme in its Salford department.

This will see the waste management of more than 2mn cups, which are currently used by staff and visitors.

By 2019, the BBC anticipates that it will have removed all plastic containers from its canteens.

The decision was reportedly spurred by the airing of the TV series Blue Planet II, which highlighted the damaging effects of plastic pollution.

"Like millions of people watching Blue Planet II, I was shocked to see the avoidable waste and harm created by single-use plastic," remarked Tony Hall, Director General of the BBC.

"We all need to do our bit to tackle this problem, and I want the BBC to lead the way.”