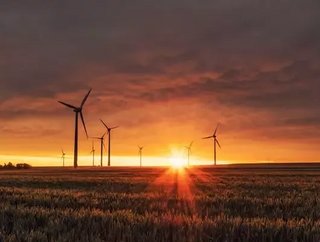 New records have been set for procurement in clean energy this year, according to a research report by Bloomberg New Energy Finance...

New records have been set for procurement in clean energy this year, according to a research report by Bloomberg New Energy Finance (BNEF).

In 2017, corporates purchased a total of 5.4GW of ‘clean energy’ but this year the figure has already reached 7.2GW.

Google to team up with UN for Sustainability Goals

BNEF, in its report entitled the H2 2018 Corporate Energy Market Outlook, also noted that companies are not just looking to boost their credibility by pursuing sustainable initiatives, but are seeing the benefits of long term fixed price contracts available for renewable energy through the likes of power purchase agreements.

Bloomberg’s overall New Energy Outlook has predicted that by 2050, wind and solar tech will provide almost 50% of total electricity globally, with total ‘zero-carbon’ electricity amounting to 71% of all energy produced.

Analysts also predict that coal will shrink to just 11% of global electricity generation by 2050, down from a current proportion of 38%.