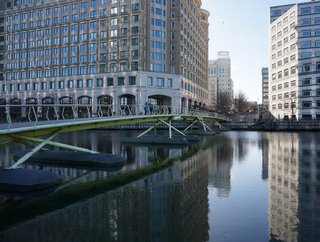 A boat that is 99% constructed of recycled material left Canary Wharf Dock on 2 November. This is part of an awareness cam...

A boat that is 99% constructed of recycled material left Canary Wharf Dock on 2 November.

This is part of an awareness campaign instigated by Hubbub, a UK-based Foundation, to draw attention to dangerous levels of plastic pollution.

The boat, named Poly-Mer, is a 12-seater punt, created using ‘plaswood’ – a material made 100% from plastic waste.

The waste-management boat serves purpose to collect and remove litter, also known as “plastic fishing”, from the Docks in London.

The collected waste will then be used to make similar boats across the UK.

“We built the ‘Poly-Mer’ to turn part of the problem into a solution and hope it will raise awareness that everyone can play their part to tackle plastic litter closer to home before it travels out to the ocean,” regarded Trewin Restorick, the Chief Executive of Hubbub.

“We’d love to hear from people in other areas of the UK who are interested in getting involved with plastic fishing as we expand the fleet.”

According to Mr Restorick, 80% of ocean plastic comes from land-based sources.

Poly-Mer was constructed by Mark Edwards MBE, a boat builder, and has been supported by Sky Ocean Rescue.