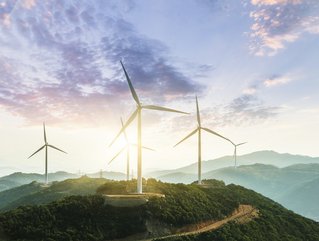 China is set to surpass its wind power targets for 2020, according to a report by analyst MAKE.

China is set to surpass its wind power targets for 2020, according to a report by analyst MAKE.

The nation is set to install more than 20GW of wind power capacity per year on average over the next 10 years.

The growth is partially being put down to a recent change in the process for gathering energy suppliers, from a previous feed-in tariff (FiT) scheme to a competitive auction mechanism. The change was announced by the National Energy Administration (NEA) earlier this year, and is expected to make the industry more competitive.

MAKE’s China Wind Power Outlook 2017 predicts that this change will bring growth to the wind sector in China. However, this will not come into effect fully until 2019, and as such is only partially responsible for the predicted growth, with China already having made leaps in the sector.

The country’s cumulative target of 210GW was set as China’s Thirteenth Five-Year Plan for Wind Power, and MAKE states that China is set to go above and beyond this goal.