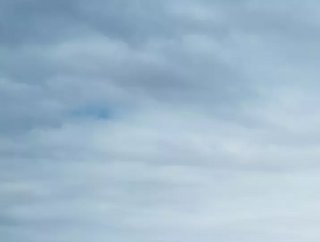 The largest nuclear power company in China and the third largest in the world, China General Nuclear Power Group (CGN), aims to expand its operations in the UK.

The company also has 66.5% stake in the Bradwell B nuclear plant located in the east of England.

CGN confirmed it is willing to pursue all avenues to add to its UK portfolio, including acquisitions and green field project development.

“In the UK, we aim to become an important and reliable developer, operator and builder of clean energy projects,” remarked Zheng Dongshan, Senior Vice President of CGN.

The firm has set the ambitious goal of potentially reaching the same operating scale of EDF Energy in the future.

CGN aims to invest in cleaner energy in the UK as it decommissions old nuclear reactors and coal-fired plants in a bid to focus on renewables.