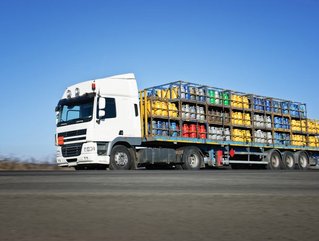 China is seeing a new demand for liquefied natural (LNG) as the Beijing government call for a reduction of tradition fuels such as coal.

China is seeing a new demand for liquefied natural (LNG) as the Beijing government call for a reduction of tradition fuels such as coal.

This has led to hotels, hospitals, and factories all changing their coal-fired boilers to gas ones, opening up thousands of stand-alone gas customers, according to Reuters.

Huapu Gas is one of many truck companies transforming the new LNG market by delivering super-chilled gas within a 500km radius, based in Tangshan.

“Orders started to shoot up from September. Some are asking for deliveries the very next day,” commented Li Ruipeng, a Manager with Huapu Gas.

China is the second largest importer of LNG in the world, but due to inadequate pipelines and storage tanks, LNG users are desperate for gas supplies, both imported and locally produced, from dealers.

This quantity has doubled in the past six months, with rates increasing because of fast delivery promises and the ability to avoid government-set prices that are more costly.