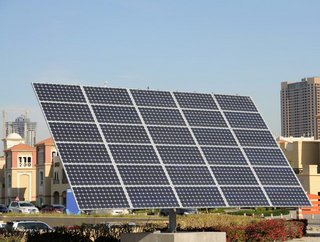 During the first quarter of 2018, the largest amount of new energy capacity installed in the US was solar power.

During the first quarter of 2018, the largest amount of new energy capacity installed in the US was solar power.

According to the Solar Energy Industries Association (SEIA), the US installed 2.5GW of new solar power capacity in the first three months on this year.

The organisation’s report, titled The US Solar Market Insight, notes that the country installed 13% more solar in the review period of this year, compared to 2017.

Solar, therefor, accounted for 55% of all new electricity added in America in the three months ending March.

“This data shows that solar has become a common-sense option for much of the US and is too strong to be set back for long," Abigail Ross Hopper, the Chief Executive Officer of SEIA stated.

SEIA claims that a lot of the new solar capacity was created through utility-scale projects, followed by non-residential solar.

Solar’s success follows the Trump administration’s implemented solar tariff of 30%, which came into effect in February.