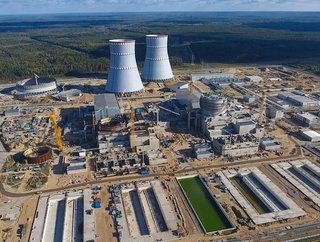 Three international banks are courting potential buyers for a 49% stake in the eight nuclear power stations in the UK, the...

Three international banks are courting potential buyers for a 49% stake in the eight nuclear power stations in the UK, the SparkSpread and the Guardian reported.

The French utility, EDF, has announced that it is considering selling part of its shares in the power plants, but clarified that it intended to keep its majority stake.

It is anticipated that EDF are considering the sale due to the financing involved with the construction of the Hinkley Point C nuclear power station in Somerset.

Centrica, the London Stock Exchange-listed energy firm, stated that it aimed to sell its 20% stake in the eight stations.

“Following Centrica’s announcement of its intention to sell its 20 percent stake in EDF Energy’s operating nuclear fleet by 2020, EDF is currently taking steps to support this process and considering different options – while remaining committed to maintain control and majority ownership of the asset,” the utility stated.

“No decision regarding a potential minority sell-down of its stake has been taken yet,” EDF continued.

The process of selling the stakes has been dubbed Project Newton, those close to the potential deal have claimed.

Reports have claimed that the Chinese government has voiced its interest in the acquisition, becoming a potential buyer.

The government has had previously been subjected to its stake in the Hinkley Point C project due to the UK’s government raising security concerns over the nation’s involvement, the Guardian reported.