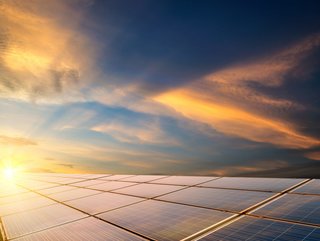 The deal was announced on Tuesday and takes place alongside a 15-year PPA (power purchase agreement) whereby Engie will eventually sell power produced by the plant to steel producer Gerdau.

The project, located in the north-western state of Sonora, is currently ready for construction and is set to be operational by the end of 2019. Dhamma started work on the facility in 2014, having opened up a subsidiary company in Mexico the previous year.

Dhamma will remain involved in the construction of the facility. The Spanish company develops, builds and invests in solar facilities with a total of 650MW worth of fully developed solar projects across the globe, and 1.5GW worth of projects in the pipeline.

Philippe Esposito, Co-Founder of Dhamma Energy, said: “With this project, to date Dhamma Energy has developed and sold 390MW of solar PV that hold PPAs in Mexico and is one of the largest solar developers of projects under corporate schemes in the country. These are projects that are in the construction phase.”

ENGIE is a French renewable energy company which employs over 153,000 people across the world. Read Energy Digital’s feature on the global business here.