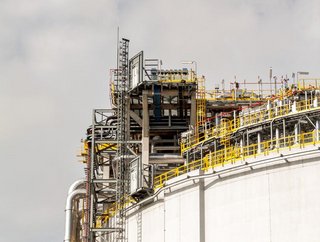 Engro Corp, a Pakistani conglomerate, anticipates that its second liquefied natural gas (LNG) terminal will be completed in early 2019.

Engro Corp, a Pakistani conglomerate, anticipates that its second liquefied natural gas (LNG) terminal will be completed in early 2019.

The country is heavily betting on LNG imports to curb energy shortages, according to Reuters.

Pakistan’s first LNG terminal was built in 2015 by Engro, and with the completion of the second one in sight, the company are finalising plans for a third.

Engro are discussing plans for the 4.5mn tonnes per year project with Royal Dutch Shell, Fatima Group, and Gunvor – a trading house.

“The technical studies are all done. We are looking at early 2019 (to complete the project) if everything goes right,” Chief Executive of Engro’s LNG unit, Elengy Terminal Pakistan, Jahangir Piracha told Reuters.

Mr Piracha reported that his consortium should be signing a final investment decision (FID) within the next few months.

Later this month, a second terminal is expected to come online; this should moderate the gas shortage issues that the country has had for over a decade.