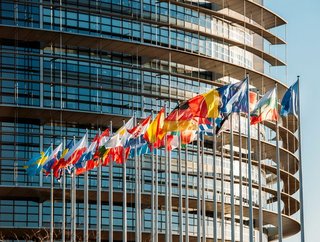 The European Commission announced on 13 December that it will be funding climate change action with €9bn (US$10.6bn). Th...

The European Commission announced on 13 December that it will be funding climate change action with €9bn (US$10.6bn).

The fund is part of the bloc’s External Investment Plan, with the aim to invest in sustainable cities, clean energy, and sustainable agriculture.

The UN announces the news at the climate summit hosted by Emmanuel Macron, The President of France, on 12 December – the two-year anniversary of the signing of the Paris Agreement.

“These kinds of investments are of critical importance if we are to move from aspirations to action. The EU’s plan will scale up much-needed investments across Africa and the EU neighbourhood region,” remarked Miguel Arias Cañete, EU’s Commissioner for Climate Action and Energy.

Mr Cañete said that the fund would lead to the creation of new jobs, and then subsequently the reduction of poverty, improved health, and better access to technology in deprived regions.

The EU’s Commissioner for International Cooperation and Development, Neven Mimica, added that fund intends to support the digitalisation of small and medium-sized companies, which will in effect aid sustainable development and poverty.

The EU and its member states provide the most financial support towards climate change, totalling more than €20bn last year.