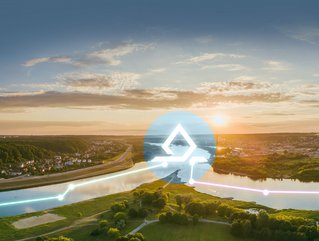 First Hydrogen Energy to develop green hydrogen production facilities across Canada and in the UK, with a focus on zero-emissions vehicles

First Hydrogen Energy, the energy division of First Hydrogen, the Canadian and UK-based company focused on zero-emissions vehicles and supercritical carbon dioxide extractor systems, has announced plans for the expansion of its Green Hydrogen production plans in the North American market.

In a statement, the company said that the initial focus will be on Canada, due to the country’s enormous resources of renewable energy (hydropower, solar and wind), that can be used to produce green hydrogen while yielding no carbon emissions.

This news follows the July 11, 2022, announcement from the Government of Canada, about its first incentive funding programme for Medium-and-Heavy-Duty Zero-Emissions Vehicles. The iMHZEV programme will provide US$547.5m of funding over four years and will help aid in creating new demand for commercial vehicles using green hydrogen.

Furthermore, the company is working on plans to provide customers with a ‘Hydrogen-as-a-Service’ model, which consists of clean green hydrogen fuel, technologically advanced refuelling stations, and zero-emission commercial vehicles. This will help accelerate the creation of zero-emission ecosystem solutions, the statement explained. 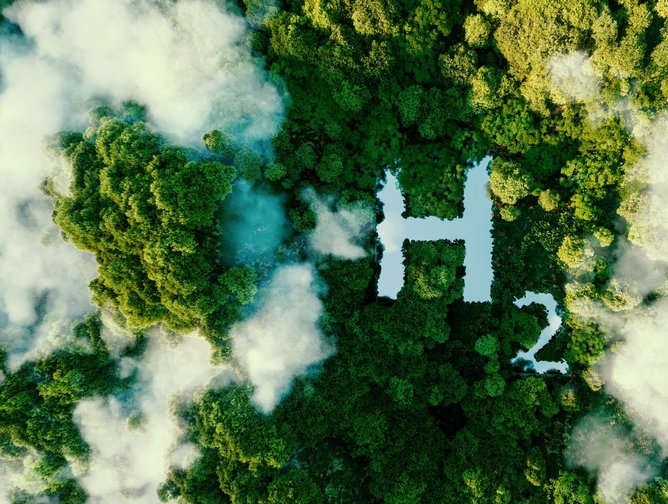 Rob Campbell, Director and CEO of First Hydrogen Energy, comments: “Canada is an ideal place to develop green hydrogen facilities given its abundant renewable energy resources and rapidly improving policy landscape for green hydrogen. Green Hydrogen is now globally recognised as an important element needed to help us decarbonise within the massive energy transition we are now entering.

“First Hydrogen Energy has the people, partners and plans to become a major green hydrogen provider in key regions and has a compelling strategy to offer both green hydrogen and commercial vehicles to use the hydrogen. Project development in the United States will quickly follow given the new support for green hydrogen provided at state and federal levels. Now is the time to start building out this important infrastructure.”

In relation to its projects being developed in Canada, First Hydrogen has retained ARUP Canada to provide engineering consulting services for them, the statement added. ARUP is a global, independent, sustainable development consulting firm of more than 17,000 employees across 33 countries.

Andy Ralph, Associate Principal and Americas Hydrogen Leader, ARUP, said: “ARUP is looking forward to collaborating with First Hydrogen as they add their global green hydrogen expertise to the expanding market for sustainable energy in Canada and in the United States.

“As a leader in sustainable energy advisory services, ARUP has had the opportunity to work with First Hydrogen on successful green hydrogen projects in the UK and we welcome their expansion into North America.”

In addition to its Canadian projects, First Hydrogen said that it is now commencing development on four key green hydrogen production facilities in the UK, following positive progress to date. The green hydrogen produced will be distributed near to the production sites, thereby minimising distribution costs and also providing climate change, pollution reduction and energy resiliency benefits within the site’s region.

The company’s North American expansion is in line with First Hydrogen’s strategy of developing green hydrogen production in regions with strong policies in support of green hydrogen and/or abundant renewable energy sources.

“Green hydrogen presents an opportunity for Canada to take charge in leading the G7 nations in decarbonisation. Our bountiful renewable energy resources combined with green hydrogen can materially reduce our carbon emissions and help meet our country’s goal of net-zero emissions by 2050.  With our strong team, we possess the ability to make our contribution to net-zero," concluded Balraj Mann, CEO of First Hydrogen.