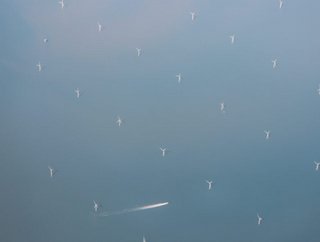 The first turbine at the Rampion wind farm, located off the south-east coast of England, went online on 27 November. E.ON...

The first turbine at the Rampion wind farm, located off the south-east coast of England, went online on 27 November.

The 400MW farm 13km off the coast of Sussex consists of 116 turbines, and when at full capacity will generate enough energy to power 347,000 homes, which is about half of the homes in Sussex.

"Over the coming weeks and months the turbines will one-by-one begin to be turned on and generate power as they are brought online. This process will take us into 2018 to complete," stated Rampion's Project Director Matthew Swanwick.

Work began on the wind farm in 2015 when construction began on the seabed of the English Channel in preparation for the turbine’s foundations.

In 2016, the first monopile was installed towards to beginning of the year.

The installation of the turbines was due for September of this year, however the project was ahead of schedule and so installation took place in March.

E.ON has been built and will operated the offshore wind farm as majority owner.