Fossil fuel firms could waste up to £1.6trn by 2025 by ignoring international climate goals 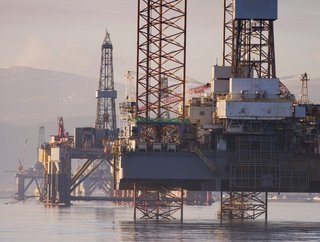 According to a recent report released by Carbon Tracker, energy firms working within the fossil fuel industry could risk $1.6trn in expenditu...

According to a recent report released by Carbon Tracker, energy firms working within the fossil fuel industry could risk $1.6trn in expenditure by 2025.

The estimated loss is based on business ignoring low-carbon transitions and focusing on governmental emission policies, rather than global climate goals.

“At present, governments’ policies fall a long way short of the ultimate goal committed to at Paris, but we should expect a ratcheting up of international efforts,” stated Andrew Grant, report author and Senior Analyst at carbon Tracker.

“Companies that misread the signals and overinvest in marginal oil, gas and coal projects based on a false sense of security could destroy shareholder value worth billions of dollars.”

Coal is risking $62bn, with China having the highest potential to lose the most, at $10bn.

“The energy industry is entering an era of uncertainty,” Grant added.

“Technological developments and climate policy are combining to slow fossil fuel demand in a way that is unprecedented in the modern world, leading investors to call for businesses to be tested against scenarios that reflect higher levels of climate ambition.”

“Energy companies must be transparent about their thinking surrounding low-carbon outcomes, and convince shareholders that they are taking these risks seriously.”