The future looks bright for renewables after a successful 2017 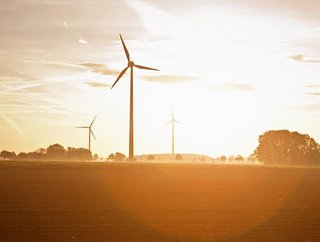 Renewable energy output increased by more than a quarter last year. Output rose by 27% due to weather conditions and newly...

Output rose by 27% due to weather conditions and newly installed capacity activating online.

According to an Electric Insights Report published by Imperial College London, solar, wind, hydro, and biomass created 96TWh in 2017.

Wind output grew by 45% hitting 45TWh and contributing to 15% of total power generated, and has since reach 19%.

“Generation from coal continues to fall and is now the preserve of colder months as opposed to being the mainstay of generation as it was in 1958,” remarked Dr Iain Staffell, academic at Imperial College London.

“60 years ago, the power system emitted 93 million tonnes of CO2; in 2017 renewables managed to produce the same amount of electricity by emitting just three million tonnes.”

“The share of fossil fuels on the system has fallen from 80 per cent to 50 per cent since 2010 and the effect that shift in the balance of power is having in terms of lowering our carbon emissions is striking.”

The Energy Outlook report, released BP, argues that renewables will increase by five times by 2040, being the fastest growing fuel source.

The firm claims that electric vehicles will account for 15% of the total market, but that carbon emissions will also rise by 10% in the review period.

“As the world learns to do more with less, demand for energy will be met by the most diverse fuels mix we have ever seen.”