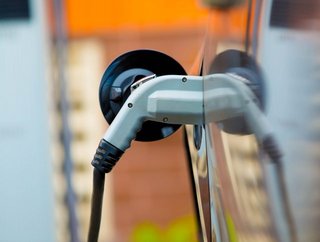 Despite India’s efforts to drive electric vehicle (EV) usage in the coming 12 years, the nation is still heading towards an oil and gas pro...

Despite India’s efforts to drive electric vehicle (EV) usage in the coming 12 years, the nation is still heading towards an oil and gas prominent future.

The country announced plans to only sell EVs by 2030, however, it is also set to have its consumption of gasoline and diesel double in the same period of time, claims the Petroleum Planning and Analysis Cell of India’s Oil Ministry.

Wood Mackensive released a similar prediction, only arguing that diesel ha the potential to grow by only a third, reaching 113mn tonnes.

According to Bloomberg, these forecasts can work together coherently, due to the likelihood of EVs remaining expensive in India.

“The government is only aiming for 100 percent electric vehicles sales by 2030,” stated Suresh Sivanandam, the Head of Asia Refining Research at Wood Mackenzie Ltd., Bloomberg reported.

“We should still see gasoline demand growing until 2030 but the pace of the growth slows down beyond 2030.”

There has been no official action in regards to policy towards the EV target the nation has set.

“The government is yet to release a policy paper on electric vehicles,” Sivanandam added.

“That would set the tone for how serious the government is about this ambition.”