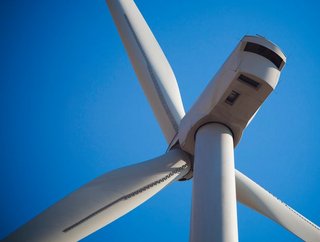 The rotor blade supplier was acquired by GE’s Renewable subsidiary in April, and since Berry has worked alongside his predecessor, Marc de Jong.

Berry has worked with GE since 1996, working in the Americas, Europe, Australia, and New Zealand.

The new CEO has worked on strategy for GE Renewable Energy’s wind business, following his transition from GE Capital in 2016.

"Under Marc's guidance the business has grown stronger and is focused on delivering future success together with GE and all its external customers,” he added.

“We are committed to a smooth transition and to continuing Marc's legacy of high performance and customer focus as we continue to lead GE's evolution in the energy transition.”