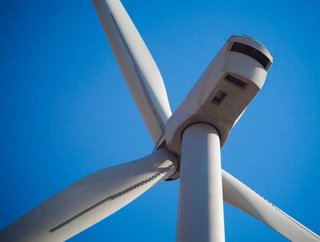 The subsidiary of the US-based conglomerate, GE Renewable Energy, will be testing the world largest and most powerful wind turbine off the Br...

The subsidiary of the US-based conglomerate, GE Renewable Energy, will be testing the world largest and most powerful wind turbine off the British coast.

The firm has signed a five-year deal with Offshore Renewable Energy Catapult, a centre funded by the British government, to test the Haliade-X 12MW blade in Blyth, Northumberland.

The 350ft turbine has a 750ft diameter spin, allowing it to generate more energy in lower wind speeds.

“This is an important agreement because it will enable us to prove Haliade-X in a faster way by putting it under controlled and extreme conditions,” commented John Lavelle, President & CEO of GE’s Offshore Wind.

Earlier in April, Vattenfall installed what was then the world’s most powerful turbine, at 8.8MW, in Aberdeen.

“Through our industrial strategy, we are making the UK a global leader in renewables, including offshore wind, with more support available than any other country in the world,” said Claire Perry, the UK’s Energy Minister.

The renewable energy centre will also receive £6mn (US$8.38mn) financing from Innovate UK and the European Regional Development Fund as part of the deal.