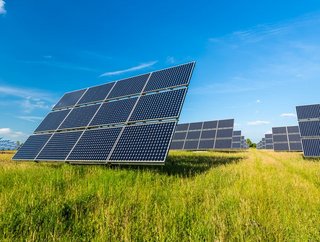 The solar and wind power generated in Germany throughout the month of October has reached a record high. According to rese...

The solar and wind power generated in Germany throughout the month of October has reached a record high.

According to research released by IWR on behalf of Entsoe-e, 14.6bn kWh of energy was creating last month.

This is almost double the production of last October, and significantly beats the previous record of 12.5bn kWh set in March this year.

IWR suggested that there are a number of reasons for this, including storm “Herwart” that led to such a high generation of wind power that Germany gave energy away for free.

12.5bn kWh of October’s power generation was sourced from wind turbines, and 2.2bn kWh of that came from offshore facilities.

However, the 2.1bn kWh – which was 5% of electricity generation in Germany that month – is almost a third less than what was generated in September.

The share of renewable energy was at a new record level of 44.1%.