Global wind turbine demand down in first half of 2017 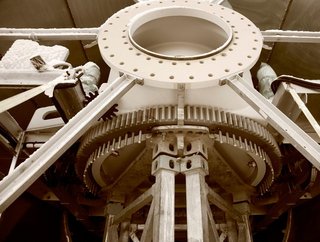 Between January and June of 2017 only 1.6GW of wind turbine orders were announced. The global demand for wind turbines dec...

Between January and June of 2017 only 1.6GW of wind turbine orders were announced.

The global demand for wind turbines declined by almost 2GW from the orders of the same period last year.

The information was sourced from the report Wind Turbine Order Tracker 4Q17 published by Navigant Research.

It is important to note that the data only reports on orders of turbines that were ‘publicly announced’, and so does not reflect the total capacity across the globe.

It is known that Chinese wind turbine OEMs have failed to publicise their orders, and with China being the largest wind energy market in the world, this information could make a great difference to the current data.

“Despite this year’s decrease in order capacity, the average turbine rating continues to grow, with many of the top turbine vendors having weight average ratings near 3 megawatts (MW) or higher,” said Adam Wilson, Research Analyst with Navigant Research.

Vestas received more orders than any other company for wind turbines once again.