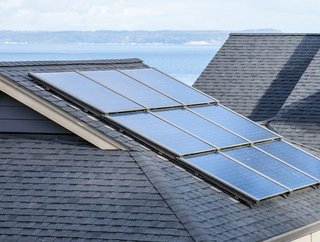 The America-based technology giant, Google, has launched its Project Sunroof in the UK, three years after it was unveiled i...

The America-based technology giant, Google, has launched its Project Sunroof in the UK, three years after it was unveiled in the US.

The firm has partnered with the British energy supplier, E.ON, and the German software company, Tetraeder, on the project.

Machine learning can examine characteristics of properties, such as angles and roof spans, as well as local weather information and additional area features, such as trees.

“We have joined forces with Google to bring their Project Sunroof technology to our solar calculator,” E.ON reported.

“In specific areas of Britain, you will be able to see the amount of sun that hits the roof of your home. We can then accurately calculate the savings you could make by installing solar panels.”

The service has been deemed to be broadly accurate from users in the US.

“By analysing the roof shape, they will take out one of the steps that you would have to go through to get solar panels installed,” Jonathan Marshall, Head of Analysis at Energy and Climate Intelligence Unit, informed the BBC.

“The speed of the process means that if you're half-tempted by the idea, you're more likely to go ahead with it.”