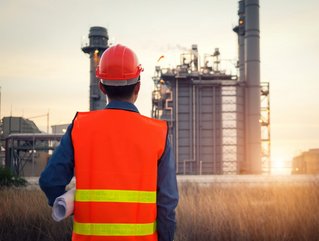 Today Google’s parent company, Alphabet Inc. announced plans to break ground on a new data center for the global tech giant. The new facility will be located outside the Danish city of Fredericia in the West of the country.

Google has announced it will be investing $690mn in the construction of the data centre, which will be the company’s first in Denmark, and be committed to “matching its energy use with 100 percent carbon-free energy”. According to Joe Kava, global vice president of data centers, “this commitment includes the electricity use of our data centers, too”.

Kava confirms that “whenever Google looks for a new place to build a data center, it's important that the location has high-quality digital infrastructure and supports renewable energy production. Denmark has both of these things and much more”.

These investments, alongside the construction of the data center itself, are predicted to bring energy and construction jobs to the area, with the construction being expected to “support 1,450 jobs per year in 2018-2021”. In addition to economic stimulation to the surrounding area, “once operational, around 150-250 people are expected to be employed at the site in a range of roles—including computer technicians, electrical and mechanical engineers, catering and security staff”.

The center is expected to be operational in 2021 and will be Google’s fifth facility of its kind in Europe, along with Ireland, Finland, the Netherlands and Belgium.