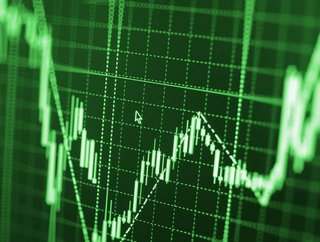 The US, China, and France were the largest contributing countries, collectively supplying 56% of issuance.

National and institutional investors funded more than $150bn into low-carbon projects in the review period.

The information was provided the Green Bond Highlights 2017 report, released on 10 January by The Climate Bonds Initiative (CBI).

“With the world’s largest bank in China, ICBC, and other leaders from Europe to Australia issuing green bonds, expectations will grow on all the top 200 banks to commence green lending programs,” Commented Sean Kideny at CBI.

The amount devoted to low-carbon buildings and energy efficiency increased by 2.4 times year-on-year, contributing to 29% of total proceeds last year.