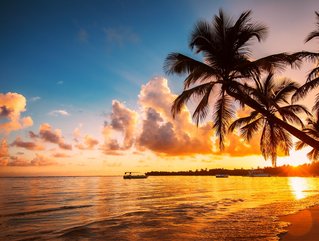 Seven solar projects with a total capacity of 260MW are being set up across Hawaii to boost the state’s energy p...

Seven solar projects with a total capacity of 260MW are being set up across Hawaii to boost the state’s energy production as well as storage capacity.

The planned projects will be located on Oahu, Maui and Hawaii islands, with two projects being developed by Maui Electric Co totalling 75MW with a storage capacity of 300MWh, according to Hawaiian Electric Co (HECO).

HECO says that negotiations for the projects are currently ongoing and residents of localities are being consulted. Contract negotiations will be completed by the end of the year and proposed PPAs will be submitted to the Public Utilities Commission.

The total of 260MW set to be produced by solar will reportedly be enough to displace around 1.2mn barrels of oil.

Shelee Kimura, Senior Vice President of Business Development and Strategic Planning at Hawaiian Electric, said: “These large scale solar and battery projects will accelerate our renewable energy drive at some of the lowest prices we’ve seen to date.

“With support from our communities, these projects will reduce our reliance on fossil fuel and cut greenhouse gas emissions while benefitting all with low-cost renewable energy.”