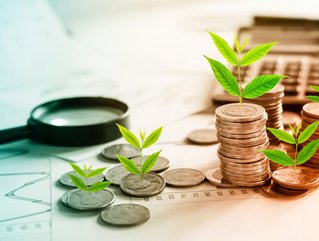 International Finance Corporation (IFC) has decided to invest $150mn into the first ever green bond issued by a commercial bank in...

International Finance Corporation (IFC) has decided to invest $150mn into the first ever green bond issued by a commercial bank in Indonesia.

PT Bank OBCB NISP is a publicly listed bank based in Jakarta, owned and managed by OCBC, a Singaporean finance group. The institution has issued a five-year green bond which will be used to finance climate related projects.

Green bonds are bonds created specifically to fund projects with positive benefits to the environment, with any proceeds from the bonds being exclusively spent on ‘green’ projects.

In a press release, it was stated that the Indonesian green bond will support government programs aimed at achieving a 29% in greenhouse gas emissions by 2030. Priority will go to green projects like building development and infrastructure.

IFC Chief Executive Philippe Le Houerou said that the bank is “in discussion with other players and keen to provide investment and advisory support to help develop green financing products in the country".

He also commented: “This is a major milestone for the Indonesian banking sector as it’s expected to catalyse the development of the green bond market in Indonesia.

“In a country where green financing is relatively low, this first ever green bond by a commercial bank marks the first step in unlocking the potential of the green bond market in Indonesia to spur new financing for climate smart projects.”