India invested more in renewable energy than fossil fuels in 2017 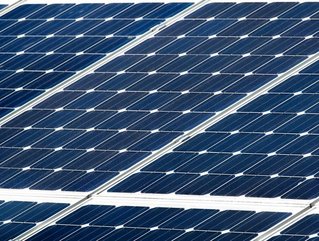 According to a recent report, in 2017 India invested more money in its renewable energy sector than fossil fuels.

According to a recent report, in 2017 India invested more money in its renewable energy sector than fossil fuels.

The findings were revealed in the International Energy Agency’s World Energy Investment 2018 report.

Renewable energy accounted for more than one-third of the country’s total investments made in the energy industry.

“India’s power sector investment is changing rapidly, and for the first time in 2017, investment in renewable power topped that for fossil fuel generation,” the report reads.

“Investment in renewables, at over one-third of total power sector investment, reached nearly $20 billion, driven by a more than doubling of solar PV investment and record spending in onshore wind projects.”

The country spent 10% less on investments in the power sector, led by a drop in financing coal products.

“Final investment decision for new coal power plants fell to their lowest level in 15 years in 2017, while thermal assets classified as financially stressed continued to rise,” the report continued.

“Finally, spending on electricity networks, at over 35% of power sector investment, remains near historical highs.”