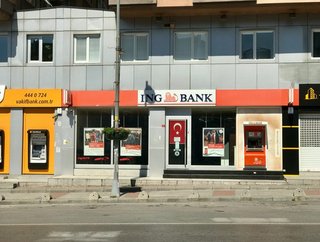 The Dutch banking and financial services company, ING Group, announced on 12 December its plans to accelerate the reduction of funding in coa...

The Dutch banking and financial services company, ING Group, announced on 12 December its plans to accelerate the reduction of funding in coal power generation.

In a bid to support its transition to low-carbon economy, the firm had planned to reduce its exposure to close to zero by 2025.

“We realise that contributing to the Paris Agreement targets is also about making clear choices in what we’ll no longer finance, especially when there are good alternatives available,” said Vice Chairman of ING, Koos Timmermans.

“We are taking this decisive step as part of our overall ambition to support the energy transition.”

The company has pledge to no longer finance clients in the utilities sector that are more than 5% reliant on coal fired power by 2025.

As of 12 December, ING will only support new clients that are no more than 10% reliant on coal powered energy, as long as they also have a strategy to reduce their coal percentage by 2025.

The company itself has been climate neutral since 2007, and now plans to cut its CO2 emissions by 50% as well as sourcing 100% renewable electricity for all its buildings by 2020 from the base year being 2014.