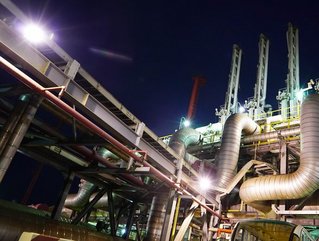 The Japanese government will offer $10bn to a private-public initiative to support the increasing demand for a liquefied natural gas (LNG) in...

The Japanese government will offer $10bn to a private-public initiative to support the increasing demand for a liquefied natural gas (LNG) infrastructure.

Japanese firms will be able to aggressively bid for work to build LNG facilities, such as offloading terminals and power plants.

The players include The Japan Bank for International Cooperation, and Nippon Export and Investment Insurance.

Hiroshige Seko – the Minister of Economy, Trade, and Industry – will announce the initiative on 18 October at the LNG Producer-Consumer Conference, Tokyo.

This is to support Asia’s increasing adoption of the use of the fuel, as well as to strengthen Japan-US ties.

Due to shale gas becoming popular in the US but having little customers, an agreement to expand shale gas exports across Asia is expected to take place at the US-Japan Economic Dialogue Meeting in Washington.

It is likely that the Japanese government’s investment in an LNG infrastructure will aid this goal.

The LNG market has previously been impeded by contracts with clauses banning resale of the fuel. Japan and India plan to sign an LNG cooperation agreement on 18 October to make LNG supply contracts more flexible.