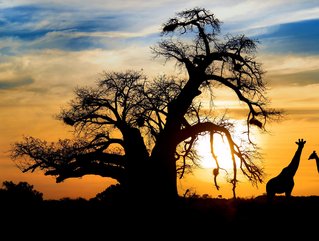 The contracts include EPC (engineering, procurement and construction) and O&M (operation and maintenance), and have been concluded with African Infrastructure Investment Managers (AIIM) which is Africa’s biggest infrastructure private equity fund manager and part of Old Mutual Alternative Investments.

AIIM’s IDEAS Managed Fund is to be the majority shareholder with a 50.01% stake in the projects. The fund is South Africa’s biggest for domestic infrastructure equity, with $890,000 (ZAR13.2mn) assets under management.

The projects were signed by juwi as part of the REIPPPP Programme, and debt funding was provided by ABSA and Nedbank.

Juwi’s Managing Director, Greg Austin, said: “We are delighted to have closed the EPC and O&M contracts and the associated agreements with AIIM, together with their equity and debt partners. For juwi, this represents a major milestone as the addition of this 250MW triples our existing portfolio of solar PV projects constructed and operated in South Africa.”