The largest wind farm in Australia receives approval for planning 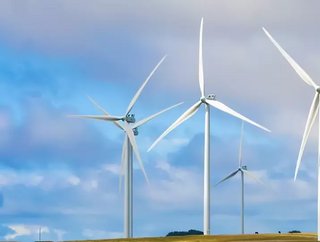 The Clarke Creek wind farm has been granted planning permission from the Queensland government.

The Clarke Creek wind farm has been granted planning permission from the Queensland government.

The project will be the largest wind farm in the country with a total capacity of 800MW, generated from 195 turbines.

The farm is expected to create 350 jobs during the three-year construction process, which will begin in 2019.

3% of Queensland’s entire energy consumption could be provided by the renewable power generated at the site, which will also feature a solar component.

“It is a unique renewable energy project which combines excellent wind and solar resources at a location directly adjacent to the backbone of the Powerlink 275kV transmission network,” commented Mark Rayner, Director of Lacour Energy.

“The windfarm development approval is a significant milestone for the project,” he added.

“Lacour Energy has worked closely with the department to assess acoustic impacts of the windfarm as well as impacts on fauna and vegetation,” stated Anthony Lynham, Australia’s Energy Minister.