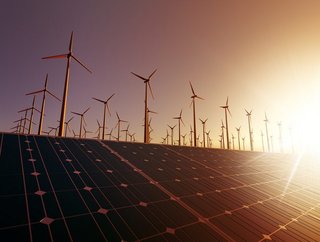 According to REN, Portugal’s transmission system officer, the nation is likely to have set a record by generating more energy than required...

According to REN, Portugal’s transmission system officer, the nation is likely to have set a record by generating more energy than required to power itself for the whole month of March.

The country’s average renewable generation for last month was more than 103%, a rise from the previous record of 99.2% set in 2014.

Although water and wind were responsible for supplying the nation with the most electricity in March, Portugal still used some fossil fuel-powered and imported energy.

This was due to the unpredictable nature of renewable energy, with the nation relying on the alternative sources to even out supply.

During the month, Portugal’s grid only ran off of 100% renewable energy for two periods of 70 hours, despite its four-day streak in 2016.

Portugal anticipates that it will be able to meet its mainland electricity demand with 100% renewable energy by 2040.

It is questionable as to whether 100% renewable energy supply is possible because of its unpredictability – however many nations have set their targets lower, with Germany aiming to reach 80% renewable by the middle of the century.