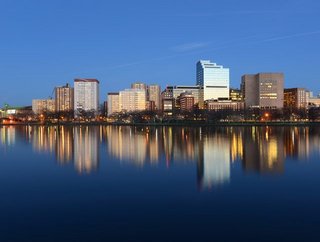 The Governor of Massachusetts, Charlie Baker, has announced that the state has awarded 26 energy storage projects with $20mn in grants.

The Governor of Massachusetts, Charlie Baker, has announced that the state has awarded 26 energy storage projects with $20mn in grants.

All the selected projects are designed to expand the state’s energy storage market, with 25 communities that will benefits from the awards.

Under Charlie Baker’s administration, the available funding for the grants was able to double from the initial plan of $10mn.

The Governor announced the news at UMass Memorial-Marlborough Hospital, which will use the funding it received to integrate a 400kw solar canopy and energy storage system.

Following the bipartisan comprehensive energy diversification legislation signed by Charlie Baker in August last year, the Department of Energy Resources announced an energy storage target for the state of 200MWh.

Three electric distribution companies are to meet this target by 1 January, 2020., with the state currently having approximately 4MW and 7MW of advanced energy storage installed.

“The development and deployment of energy storage projects will be vital to the Commonwealth’s ability to continue leading the nation in energy efficiency,” commented the Governor of Massachusetts.

“Funding these storage projects is an investment in our energy portfolio that will reduce costs for ratepayers and help create a clean and resilient energy future.”

Tesla is receiving money from the program for two projects, totalling $2.3mn, as well as General Electric being a recipient of the grant.