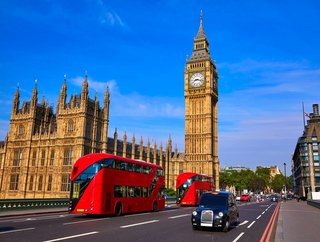 Sadiq Khan, the Mayor of London, ha placed an order for 68 fully-electric buses, intending to form the largest fleet in Eur...

Sadiq Khan, the Mayor of London, ha placed an order for 68 fully-electric buses, intending to form the largest fleet in Europe.

The double-decker buses are part of the mayor’s scheme to tackle air pollution in the UK’s capital city, London.

In a joint venture, BYD, Alexander Dennis Limited, and Optare will be responsible for manufacturing the buses.

Khan aims for Transport for London (TfL) to have more than 10 times as many double-decker electric vehicles (EVs) in the city by 2019.

The mayor has previously set a target of introducing 240 3e-buses by the end of next year in order to reach 100% of buses in London being EVs by 2037.

“In London we’re helping to lead the way with my Ultra-Low Emission Zone, and I’m delighted to be able to announce a Europe-leading new fleet of electric double-decker buses too,” stated Sadiq Khan.

“We’re doing all we can to improve our air quality and we need the government to match our ambition to solve this national health crisis.”

With the new buses, the city will have two routes between Barnet and central London that are use only EVs.