More businesses than ever are focusing on water management 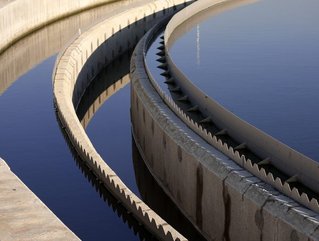 CDP released its Global Water Report on 7 November, which analysed data from 742 disclosing companies – including Nestle, Diageo, and Kello...

CDP released its Global Water Report on 7 November, which analysed data from 742 disclosing companies – including Nestle, Diageo, and Kellogg’s.

53 of those companies, which is 7% of the total, have created internal value costs associated to water that are otherwise absent from pricing and decision making.

US$23.4bn has been pledged by the disclosing firms to new water projects, such as desalination plants, irrigation systems, and drought resistance.

However, this does not match the target of $6.4trn set by the UN, which is that estimate of what is needed to prevent water scarcity by 2030.

CDP’s report stated that there was a rise in 40% of response rates in 2016, and 70% of companies are now reporting on targets to the board.

The report itself has taken the largest 742 companies from the over 2,000 responses. These firms collectively used 5.6bn mega-litres of water in 2017.