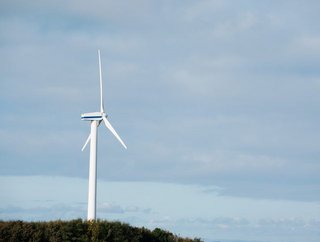 The Swiss food and drink giant, Nestlé, has launched a wind farm at Sanquhar in Dumfries and Galloway, Scotla...

The Swiss food and drink giant, Nestlé, has launched a wind farm at Sanquhar in Dumfries and Galloway, Scotland.

The wind farm features nine turbines and will generate 125GWh of energy annually – enough to power half it’s factories, offices, and warehouse in the UK and Ireland, CNBC reported.

The energy, equivalent to powering 30,000 homes, will be sent to the national network, the firm announced on 3 July.

The project has been developed with the help of Community Windpower, the renewable energy specialist based in the UK.

“We all have a part to play in reducing climate change and its effects while making sure that we safeguard our planet’s future,” commented Stefano Agostini, Nestlé’s CEO of UK and Ireland operations, CNBC noted.

“We already use 100 percent renewable, grid supplied electricity across all our U.K. and Ireland operations, but now with the opening of Sanquhar wind farm, we can supply half of our own energy here in the U.K. and Ireland.”

The company has announced, as a member of the RE100 initiative, that it aims to acquire 100% of its energy from renewable sources “within the shortest practical timescale.”