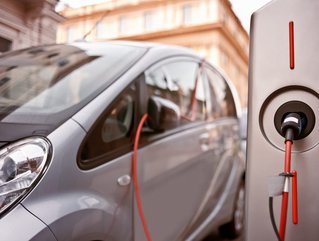 The energy watchdog is advocating a flexible system that will allow more electric vehicles to be charged from the existing grid and reduce the need for expensive new power stations and extra grid capacity to be built.

With millions of EVs expected to take to Britain's roads ahead of the ban on the production of petrol and diesel vehicles from 2040, the government is exploring efficient and cost-effective methods of supporting the network.

"Ofgem is working with the government to support the electric vehicle revolution in Britain which can bring big benefits to consumers," said Jonathan Brearley, executive director, systems and networks, Ofgem. "Our reforms will help more users charge their electric vehicles and save them money.

"The proposals we have announced today will also harness the benefits of electric vehicles and other new technologies to help manage the energy system and keep costs down for all consumers. The way we generate, transport and use electricity – and power our cars - is undergoing a radical transformation in Great Britain."

According to a statement, Ofgem is targeting 2022 and 2023 for a proposed roll-out of the reforms.