Ørsted to develop a 20MW battery storage project in the UK 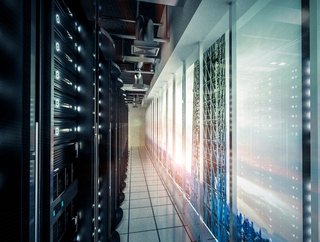 The Danish power company, Ørsted, has announced the plans for its first large-scale energy storage. The firm will be buil...

The Danish power company, Ørsted, has announced the plans for its first large-scale energy storage.

The firm will be building and operating a 20MW battery storage project in the UK, located near Liverpool in the North West of the country.

Construction will begin on the Carnegie Road project in May this year, with the battery expected to be operational by the end of 2018.

The energy storage system will serve the national grid in the UK, aiming to manage stability.

NEC Energy Solutions have been selected as the energy provider to the Carnegie Road project.

“As batteries have a very high frequency response capability we believe they’ll play an important role in providing services for the support of the stability of the power grid.

“The demand for these services is likely to grow in the UK as the country is expected to decommission large parts of its carbon-based generation fleet and introduce more renewables generation.”

The news follows the company’s announcement that they would be steering away from oil and gas and transition to low-carbon projects, which was reinforced with the changing of name from DONG Energy to Ørsted.