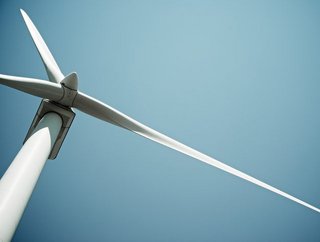 The Danish energy company, Ørsted, has won the 920MW of offshore wind capacity in Taiwan through a wind auction.

The Danish energy company, Ørsted, has won the 920MW of offshore wind capacity in Taiwan through a wind auction.

The wind farms, located in Changhua, were listed in the auction by the Ministry of Economic Affairs.

“The outcome of the auction proves once again that when governments commit to ambitious buildout targets and create stable, transparent and good framework conditions, the offshore wind industry will deliver.”

900MW of offshore wind farm capacity was granted to the company earlier this year in April.

“Ørsted has come to Taiwan and set-up its Asia-Pacific hub here,” stated Matthias Bausenwein, General Manager of Asia-Pacific at Ørsted.

“We are very happy to see the offshore wind industry in Taiwan mature and to be able to significantly contribute to this development.”

“With the additional projects in 2025, we have a solid pipeline on which we will further strengthen our local presence.”