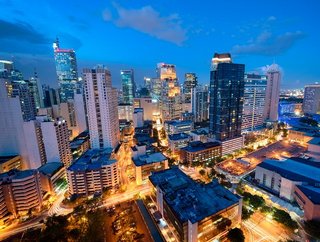 The Philippines government has announced plans to build a smart city in order to tackle the air pollution and traffic in th...

The Philippines government has announced plans to build a smart city in order to tackle the air pollution and traffic in the capital city, Manila.

The development of the new city, named New Clark, will cost US$14bn, and is expected to take place over the next 30 years.

The project is also expected to annually generate $30bn for the nation’s economy.

The city will be located 75 miles from Manila, spanning across 36 square miles, and accommodating up to 2mn people.

There will be five districts in New Clark, each with a different function – government, business, education, agriculture, and recreation.

The BCDA Group and Surbana Jurong will be responsible for developing the smart city, which will be larger than Manhattan and 184ft above sea level.

Construction of the city is anticipated to begin in 2022, accompanied by a new railway line connecting the new city to the capital.

The railway line will be constructed by the Japan Overseas Infrastructure Investment Corporation for Transport and Urban Development.