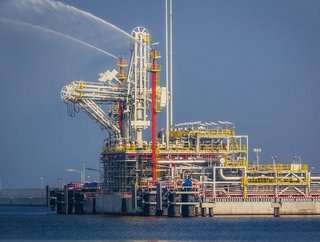 Centrica LNG Co. Ltd will be delivering nine LNG shipments to Poland between 2018 and 2022, according to Reuters.

The shipments will depart from the Sabine Pass LNG export terminal in the state of Louisiana, and will arrive at Swinoujscie on the Baltic Sea.

PGNiG is conforming to Poland’s wider plan to not be as reliant on Russia, regarding importing supplies.

“This is most likely the first contract in a series. In one year and a half we want to build a portfolio of such contracts. It could be with the U.S., it could be from other directions,” Maciej Wozniak, Deputy Head of PGNiG Deputy Head.

The US sent its first LNG supply to PGNiG on the spot market in June this year, however following President Trump’s visit to Warsaw the following month, a deal was made for regular distribution.

PGNiG have solely been dealing with Qatargas for LNG, who agreed to double shipments to 2mn tonnes per year until 2034.