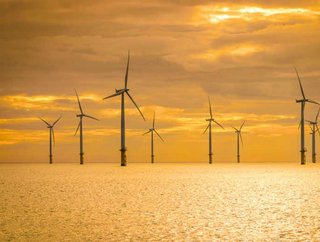 According to industry bodies in Poland, the nation’s government is creating a bill that will enable the development...

According to industry bodies in Poland, the nation’s government is creating a bill that will enable the development of offshore wind projects.

Janusz Gajowiecki, the President of Polish Wind Energy Association, and Forum Energii have announced the news to the Offshore Wind Journal.

The Polish MP, Zbigniew Gryglas, has confirmed that the country is targeting 6GW of new offshore capacity by 2030, with the potential of reaching 10GW by 2040.

“We believe offshore wind energy generation could be a Polish specialty,” he added.

The politician noted that there will be an opening of opportunities for firms within the offshore wind supply chain, Money.pl reported.

Gryglas also suggested that the share in enterprises in the country could reach 40-50%, and eventually hit 80%.

Previous reports had suggested that Poland may see its first wind farm in the Baltic coast as early as 2022.

However, the President of the Polish transmissions system operator PSE, Eryk Klosowski, has previously predicted that 4GW of offshore wind power could be installed by 2026.