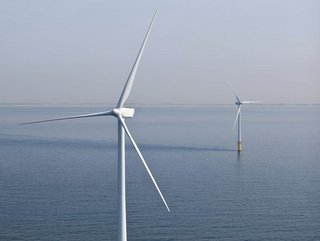 The firm received funding from InnovateUK, the government’s Technology Strategy Board, which will finance 70% of its first two stages, with Rovco funding the remaining 30%.

Following the trials of the first stage’s technology at ORE Catapult’s facility in Scotland, Rovco will generate a survey solution based on artificial intelligence.

The firm aims for its technology to be used instead of high-res cameras, due to them being expensive, time-consuming, and not as consistent.

Rovco claims that its 3D visualisations could cut the costs of inspecting offshore wind farms by up to 80%.

The startup, which launched in September 2016, has received an ISO 9001 accreditation from DNV GL, based on the consistent delivery of products and services.

The award was given following an independent assessment of the firm’s quality management systems.

“Within an increasingly competitive market more and more companies require management system certification from suppliers and sub-contractors in order to conduct business with them,” commented CEO of Rovco, Brian Allen.

“This seal of approval is a huge testament to the hard work delivered by our team over the past 18 months, demonstrating their relentless drive to implement the policies, procedures and controls required to achieve the best possible outcomes for our customers.”