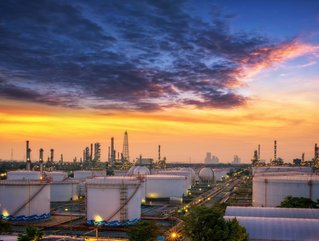 At the Saudi-Russian Business Investment Forum Nasser commented on the potential synergy between the Kingdom of Saudi Arabia and the Russian Federation through business and operational initiatives driven by technology, research, and innovation.

The Forum was jointly held by the Saudi Arabian General Investment Authority (SAGIA), the Council of Saudi Chambers, and the Russian Direct Investment Fund (RDIF).

During the panel, Nasser talked of the plan Saudi Vision 2030 – the kingdom’s economic pillars and the development and diversification foreseen for the future of Saudi Arabia.

Nasser also commented on the synergy focusing on alternative energy, such as gas and downstream or chemicals, which would complement oil’s existing pre-eminence.

“We have already established eight research centres around the world that complement our main research facilities in Saudi Arabia,” he said.

“Considering Russia’s considerable strengths in science and technology, as well as highly talented researchers, scientists and engineers, we are exploring collaboration in R&D field.”

According to Nassar, trading would be integral to a potential strategic alliance with Russian companies, involving refined product swaps, trading logistics, shipping and storage facilities, and new market venturing.

Aremco also signed five Memoranda of Understandings (MOUs) with Russian energy entities during the Royal Visit to Russia that was held in conjunction to the forum.